When you book with an account, you will be able to track your payment status, track the confirmation and you can also rate the tour after you finished the tour.
Sign Up
779 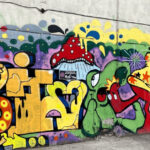 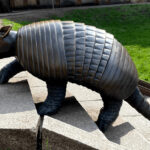 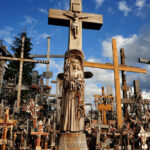 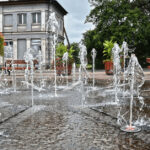 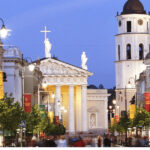 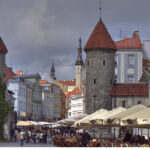 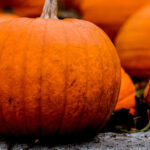 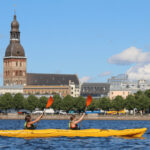 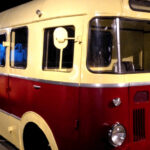 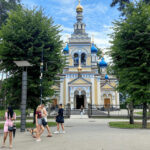 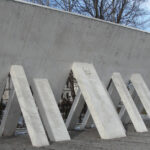 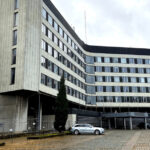 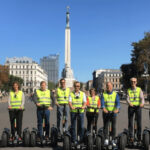 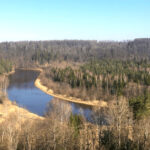 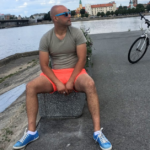 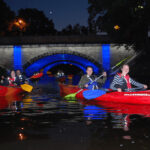 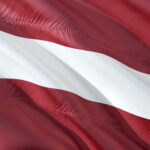 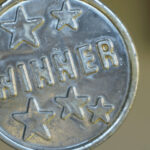 In the depths of North-Eastern Europe, on the sandy shores where the Viking ships lay with Byzantium loads and where wolves still hunt  for deer in the wilderness, exists a piece of Neverland. Until the end of the 18th century there were deep borderland forests that divided the Russian Empire from Commonwealth of Poland and Lithuania. Well guarded caravans crossed those forests when commuting between Muscovy and Rome.  Sometimes they stopped at the tavern about 2 miles away of modern highway in the forest where now small lawn with some ruins and huge old lime trees mark the place.

The last 2 centuries have been full of trouble for this place. Not only Legions of the Great Army, regiments of the Russian Imperial Army and the German Imperial Army but also Soviet and Nazi army marched through these  places.

The Great Bog of Ķemeri remains one of biggest and last intact raised bogs in Europe. Almost 100 km2 of peat, small lakes and curly ancient trees. Anybody can walk over deadly quagmire in room slippers here. Elegant boardwalk leads you over depth of the bog for almost 3.5 km and allows you to enjoy environment like directly from Hound of Baskervilles.

The Great Bog is beautiful any time of the year. In winter covered with hoarfrost or in spring covered with flowers . If you can spend  time here you have the chance to see crane dance, astonishing sunrises or dark and misty sunsets. Here you have a chance to feel yourself out of the time and space. Try this and enjoy, let it be like roulette for you – Great Bog can caress, frighten, entice, enchant, but it will never leave you indifferent. 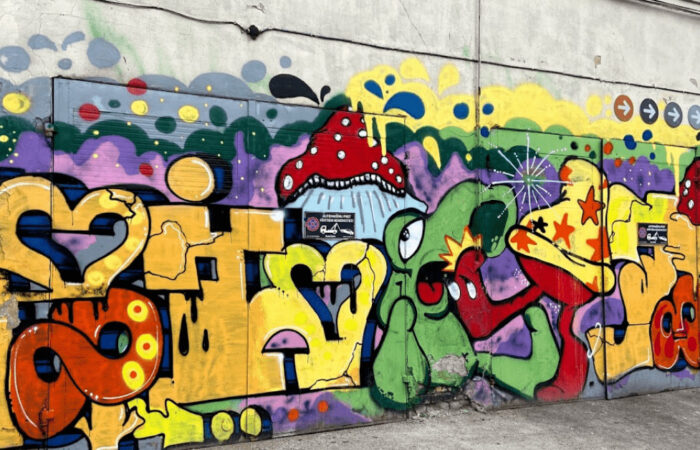